Winter Is Coming. And META is even closer! 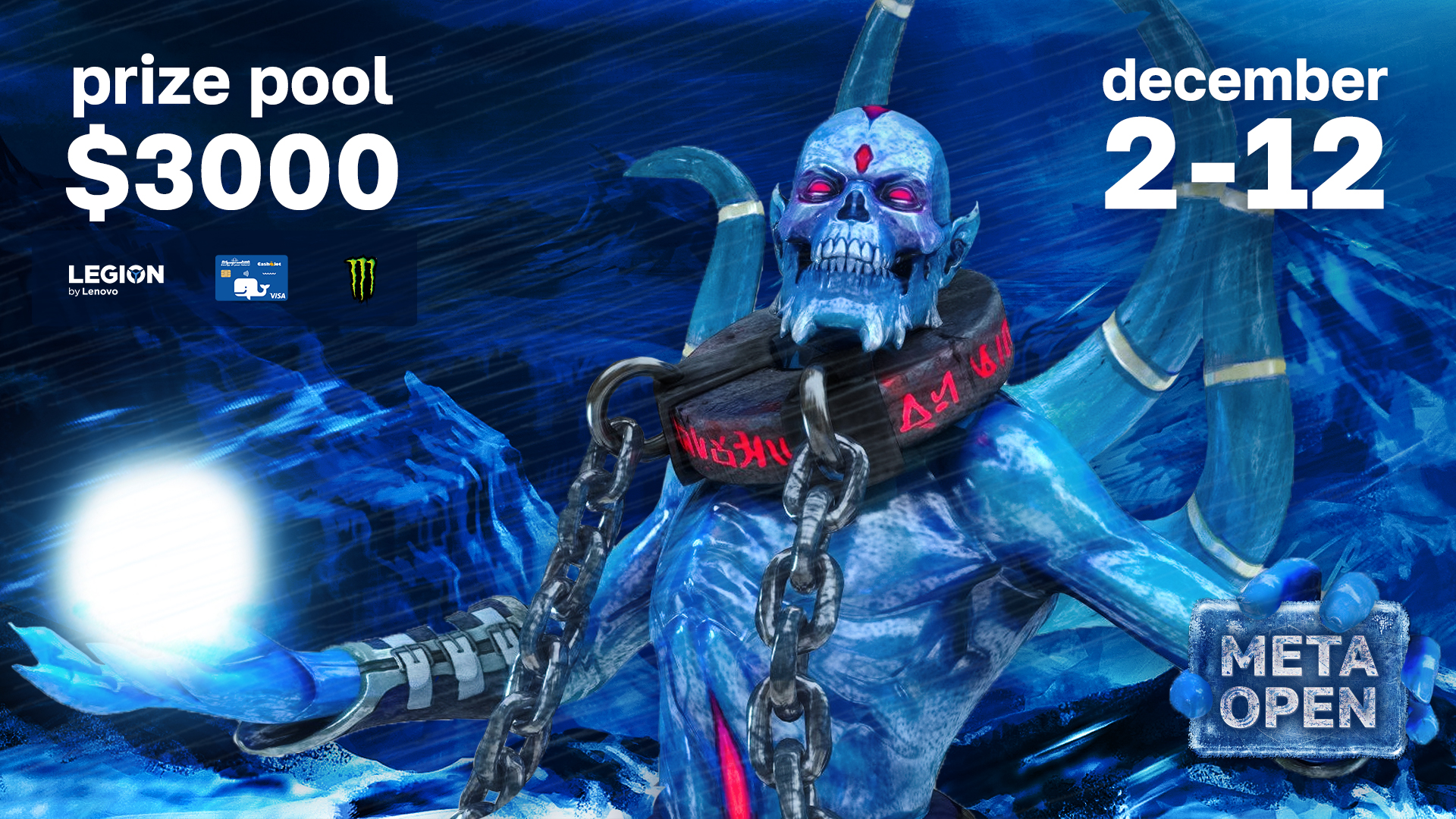 Cold times are coming: reshuffles are coming to an end, frosts are getting stronger outside the window, and the new season is gradually coming into its own. Let's give in the heat! We are opening registration for META'21 Open in Dota 2, the final tournament of the series this year.

While you are pondering who to take on your team, let's go through the key moments of the upcoming confrontation.

The META'21 Open qualifiers are divided into 2 stages. The 2 best teams from each qualification advance to the group stage of the tournament.

4 more teams will receive direct invitations from us. We will announce their names, but a little later, so do not forget to follow the news on our social networks!

Participants will have a standard GSL system with two subgroups of four teams. The teams that took first and second places in their groups will go to the playoffs. The teams that finished the group stage on the third-fourth lines will leave the tournament.

The four teams will start their way to the playoffs from the Single Elimination bracket. Semifinal matches will be held in the best-of-3 format, the winner of META'21 Open will also be determined by a series of up to two wins.

The META'21 Open prize fund will be distributed as follows:

The partners of META'21 Open are the general partner Belgazprombank with a Cashalot bank card, Lenovo, and the Black Monster energy drink.

The Belarusian Esport Federation is an organization that promotes the development of computer sports in Belarus as a new type of sports competitive activity. The Federation was founded on November 19, 2016 and has held more than sixty esports events during its existence.

META Esports is a Belarusian operator of eSports tournaments. The team has experience in organizing both international and regional competitions. Among them are FCDB Cup, StarLadder i-League StarSeries XIV, Battle of Cities, META Open. Besides Dota 2, META Esports also works with other disciplines, including CS: GO, Valorant, Brawl Stars, LoL: Wild Rift and others.